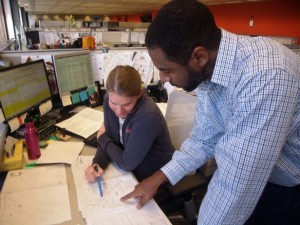 “The IUBDC brings all of the utilities together in one place. It’s an efficient way for small businesses to expand their networks,” said Fifer, who noted the IUBDC event led to many productive conversations and subsequent contracts.

“We discovered a tremendous opportunity with Illinois American Water at the event,’’ Fifer said. “We later contacted Jerry Garland of Illinois American Water who guided us through the process to become a registered vendor. Today, Milhouse is the prime consultant for the design phase of a water main replacement project in Homer Glen, Illinois. The project is on schedule to be completed this spring.” 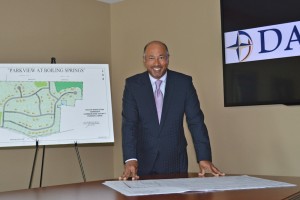 Dawood Engineering is a certified minority-owned business providing consulting services for a wide range of industries encompassing utilities, land development, transportation, oil and gas. Bony Dawood, President, attended the IUBDC’s Business Partnership Forum held in Chicago.
“We were invited to the event due to an existing relationship with American Water,” shared Bony. Dawood Engineering has partnered with American Water in other markets, and with electric and gas utilities in other markets, but had not yet connected with water, electric and gas utilities in Illinois.

As a result of attending the IUBDC event, Dawood Engineering connected with Ameren Illinois, ComEd, Illinois American Water, Nicor Gas and Peoples Gas and has already initiated the process to be considered for future opportunities. Dawood Engineering also learned of immediate opportunities to support AGL Resources and American Water business units outside of Illinois. In addition, they had the opportunity to collaborate with other diverse businesses already partnered with the utilities.

“Meeting other diverse firms and learning about their capabilities was a real plus to this event,” said Bony. “We can build strong teams of diverse firms to work with the utilities, which benefits supplier diversity, our companies, and our clients. That kind of collaboration is a great way for us to prove our performance in a new market.” 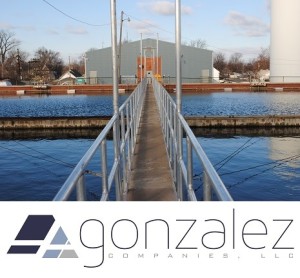 “One thing I appreciate is the collective effort by the IUBDC. We did some work for Ameren Illinois and that translated into more work with other companies. We also attended a meeting for the formation of the IUBDC in Chicago and had some good contacts,” shared Carlos.

“These events are a time saver, efficient and effective. We don’t have the resources to hire a business development person,” stated Pat Judge, managing principal and chief operating officer of Gonzalez Companies, LLC. “These events provide opportunities to meet new clients and speak to multiple agencies and potential business partners.”