Leonard “Lenny” Singh is chairman and president of Ameren Illinois, where he is responsible for energy delivery to more than 1.2 million electric and more than 800,000 natural gas customers encompassing 1,200 communities across 43,700 square miles.

During his more than 30 years at Con Edison, Singh served in a variety of roles across electric, natural gas and steam operations and shared services, including leading Customer Energy Solutions, Manhattan Electric Operations as well as serving as chief engineer and general manager of Gas Operations.

He holds a bachelor’s degree in electrical engineering from Massachusetts Institute of Technology, a master’s degree in electrical engineering from Polytechnic University, and a Master of Business Administration degree from Columbia University. He completed professional certificate programs on electric and natural gas distribution at the Siemens Power Technologies International Distribution Engineering and Gas Technology Institute. He has also completed executive education programs at Harvard, Georgetown, Cornell University ILR School, Dale Carnegie, American Management Association, and the University of Wisconsin-Madison.

Singh is married and has two children. A native of Guyana in South America, Singh immigrated to the New York vicinity in the 1980s. He is in the process of relocating to Southern Illinois and his interests include golfing, traveling, gardening and car restoration. 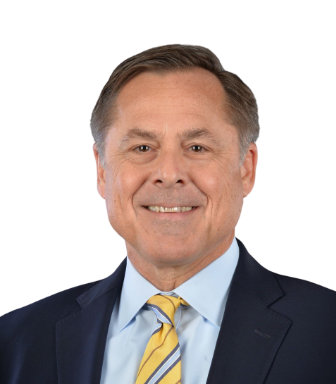 David Carter is the president of Aqua Illinois, which provides water and wastewater services to approximately 273,000 people in 70 communities across 13 counties. Aqua Illinois is a subsidiary of Essential Utilities Inc. (NYSE: WTRG), one of the largest publicly traded water, wastewater, and natural gas providers in the U.S., serving approximately 5 million people in 10 states.
As president, Carter is responsible for overseeing statewide operations and customer growth strategies. Additionally, he ensures high-quality, reliable water and wastewater services, nurtures regulatory and legislative relationships and expands access to essential services across Illinois.

David Carter possesses over 15 years of water and wastewater industry experience, and over 15 years of experience in engineering, consulting and development. Having served in executive-level roles at Suez Environment, Veolia Water North America and Utilities, Inc., Carter brings a wealth of knowledge in strategic planning, multi-location plant operations, safety and compliance. A champion for growth, innovation and team strengthening, he has led initiatives related to water and wastewater, biosolids processing, waste to energy conversion and organic waste processing.

Carter holds a Master of Science in engineering from the University of Illinois Urbana-Champaign and a Master of Business Administration from Northwestern University. 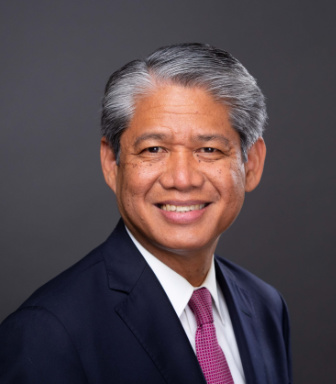 Gil Quiniones leads ComEd, an Exelon company, which powers the lives of more than 4 million residential and business customers, or 70 percent of Illinois’ population. He is responsible for the safe and reliable delivery of electricity to customers and for empowering them to manage their energy use. He oversees the management of the electric grid for Chicago and most of northern Illinois and ComEd’s partnerships with the diverse communities it serves.

Before joining ComEd, Quiniones served more than a decade as president and CEO of the New York Power Authority (NYPA), the nation’s largest state-owned electric utility. Under his leadership, NYPA played a key role in the Governor’s Reforming the Energy Vision initiative to use market forces and new technology to empower customers and encourage the growth of clean renewable energy and energy efficiency.

Before joining NYPA in 2007, Quiniones held several positions in the administration of New York City Mayor Michael R. Bloomberg, including more than four years as senior vice president of energy and telecommunications. He started his career at Consolidated Edison (Con Edison), one of the nation’s largest investor-owned energy companies and an electric and gas utility serving parts of southeastern New York and northern New Jersey, including New York City. He worked for 16 years at Con Edison, where he cofounded Con Edison Solutions, the utility’s unregulated energy services company.

Quiniones was named as the 2017 Smart Electric Power Alliance Power Player of the Year, an award that recognizes leaders in the front lines of energy transformation in the United States. He also received the Alex Radin Distinguished Service Award from the American Public Power Association.

Quiniones served as Co-Chair of the Board of Directors of the Alliance to Save Energy. He served on the Boards of the New York State Energy Research and Development Authority and the Large Public Power Council. From April 2015 to April 2016, he served as Chairman of the Board of Directors of the Electric Power Research Institute (EPRI), the electric power industry’s international research and development organization. He currently serves as Chair of the GridWise Alliance, which focuses on accelerating innovation that delivers a more secure, reliable, resilient, and affordable grid to support decarbonization of the US economy.

Quinones attended De La Salle University in the Philippines where he received a bachelor of science in mechanical engineering. 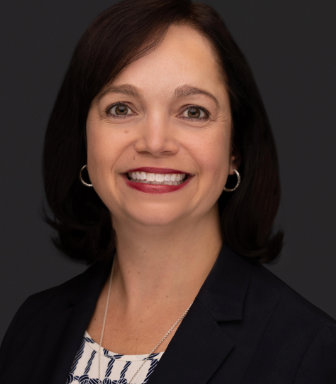 Prior to joining American Water, Losli served as the Program Manager of Program Planning for the Metropolitan St. Louis Sewer District. She also founded and was President of Losli Engineering and was the Water Regional Global Practice Leader for Burns &amp; McDonnell Engineering Company. 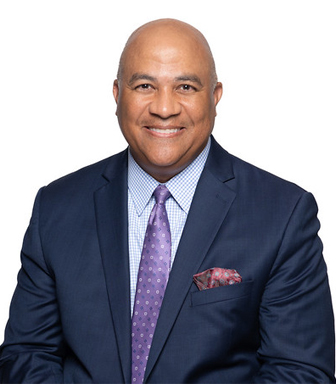 Wendell Dallas serves as president and CEO of Nicor Gas, one of America’s leading natural gas distributors and the largest distribution company of Southern Company Gas with 2.2 million customers in over 650 Illinois communities. Prior to leading Nicor Gas, Wendell served as vice president of sales and marketing for Georgia Power Company where he was responsible for their topline revenue growth strategy, new product development, product distribution, e-commerce, electric transportation, sales management and energy efficiency.

Wendell brings with him deep institutional knowledge gained from more than 30 years of leadership, operations and engineering experience in the natural gas industry. Prior to joining Georgia Power, he served as vice president of operations for two Southern Company Gas subsidiaries, Atlanta Gas Light and Chattanooga Gas. In these multistate leadership roles, he was responsible for ensuring the company’s operational excellence in delivering clean, safe, reliable and affordable natural gas to more than 700,000 customers in five Georgia and Tennessee regions. He also served as the vice president of economic and community development for the Southern Company Gas multistate footprint.

A native of Opelika, Alabama, Dallas holds a degree in mechanical engineering from Auburn University and is a graduate of Leadership Georgia, Leadership Atlanta and Leadership Savannah. He and his wife have three grown children. Torrence Hinton was named president — Peoples Gas and North Shore Gas in June 2022. In this role, he manages the daily operations, strategy and administrative activities of the two Illinois utilities, which together provide safe, reliable natural gas service to nearly 1 million customers in the city of Chicago and 54 communities in its northern suburbs.

Hinton also served as director — operations and maintenance at Peoples Gas and North Shore Gas, with overall responsibility for the development and implementation of operational strategies and business plans related to the operation, maintenance and inspection of natural gas facilities for both companies.

Hinton is active in numerous community, educational and industry organizations, serving on the boards of Chicago Commons, Communities In Schools of Chicago, Youth Guidance and the Chicagoland Chamber of Commerce. He is a Leadership Greater Chicago Fellow, class of 2013; a 2014 recipient of the Chicago Defender’s Men of Excellence award; and a 2021 participant of McKinsey Academy’s Black Executive Leadership Program.